The scope of services for this project comprised static and constructive treatment for the development of a new retail park with sales floors in the size of 121.468 m² on the ground floor, and 211 m² on the first floor, as well as an additional security area for 300 people. The execution was performed in a relatively short amount of time, as the client’s defined time schedule for the was quite tight. 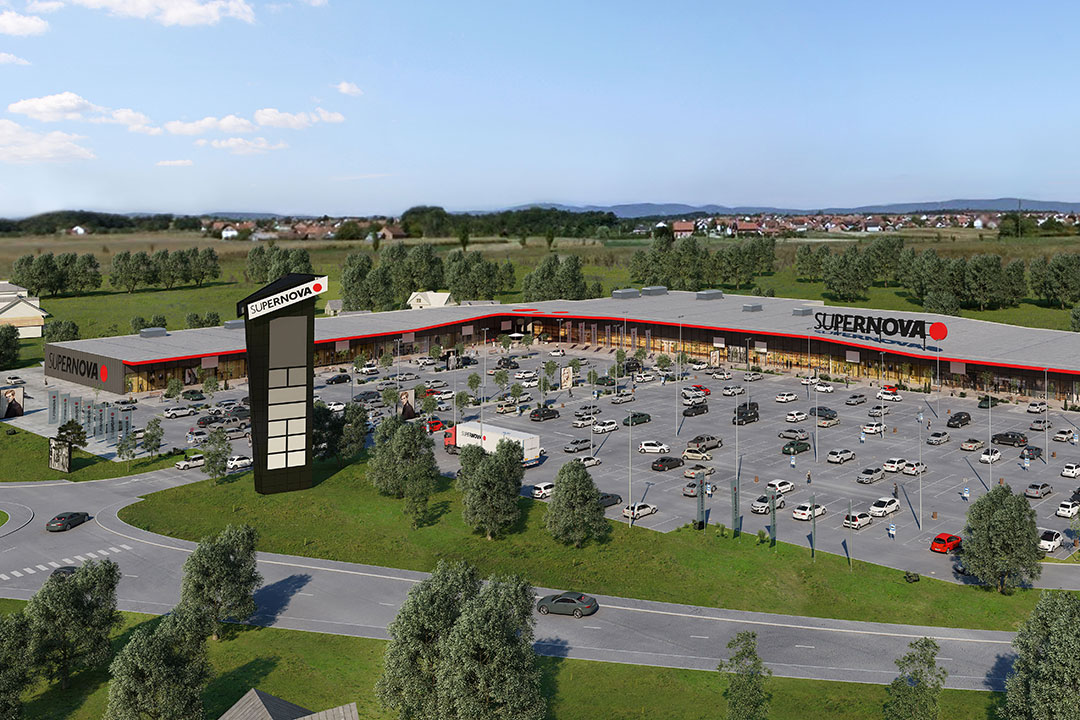 A steel canopy with a free projection of 4 m was erected over the entire south-east side of the building, which was connected to the STB-prefabricated structure in a rigid manner. Additionally, the static dimensioning, including master planning for a 15 m high advertising pylon, was developed. 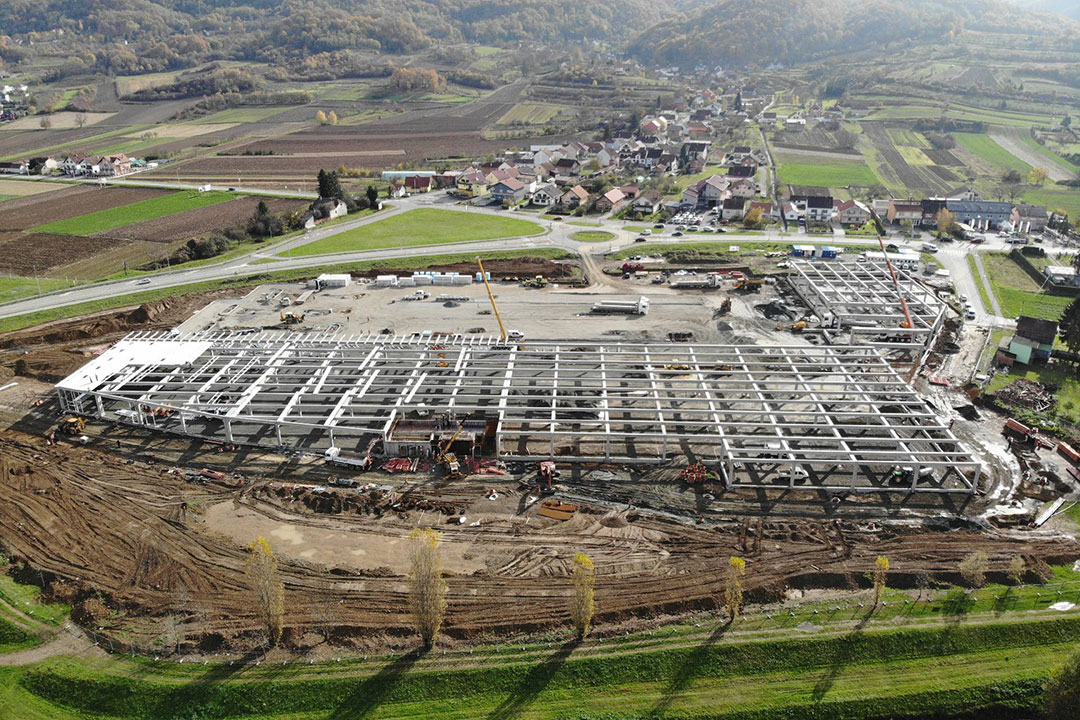 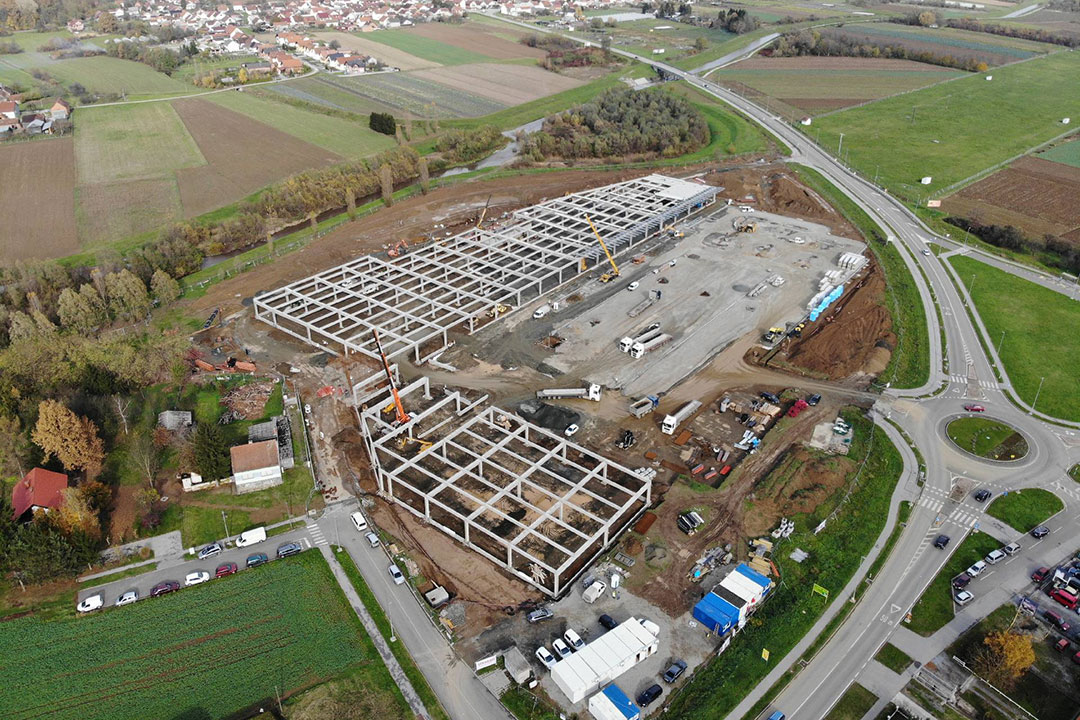 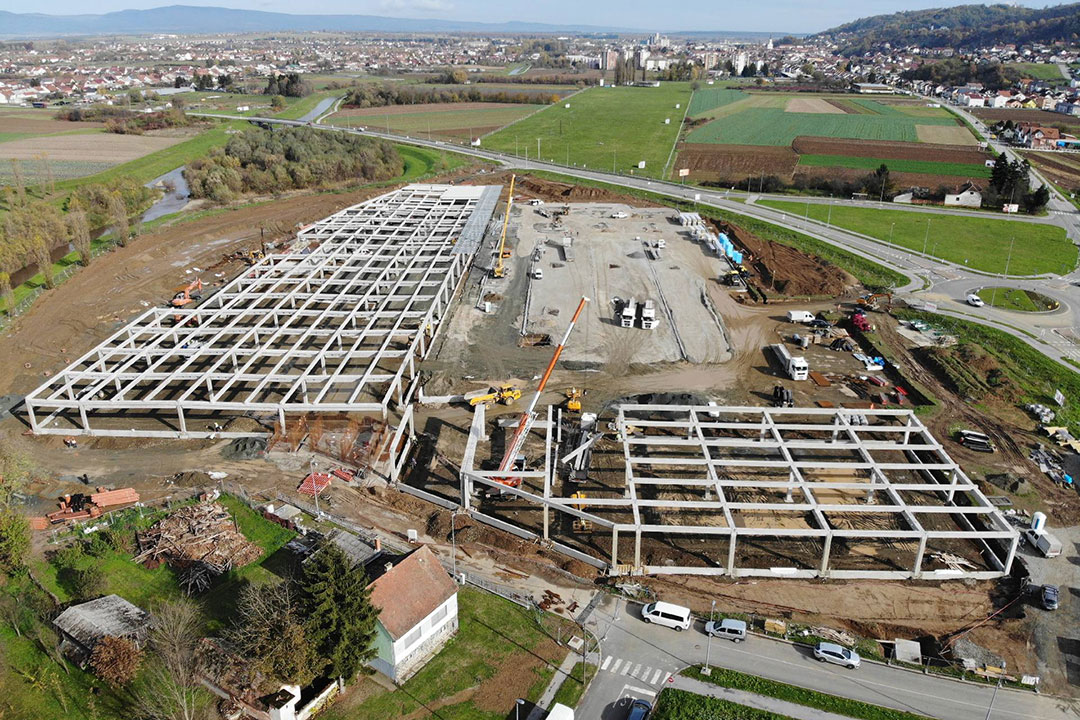 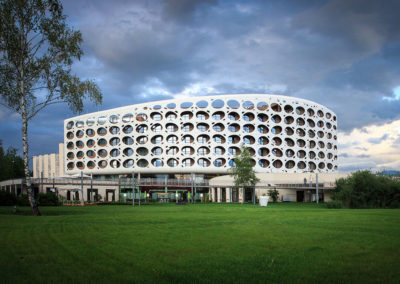 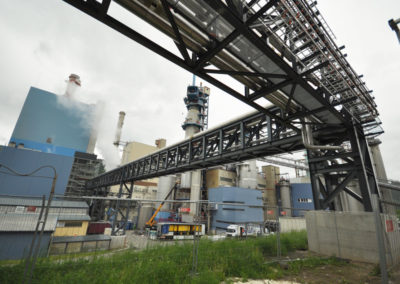 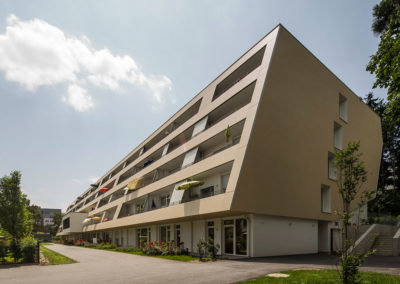