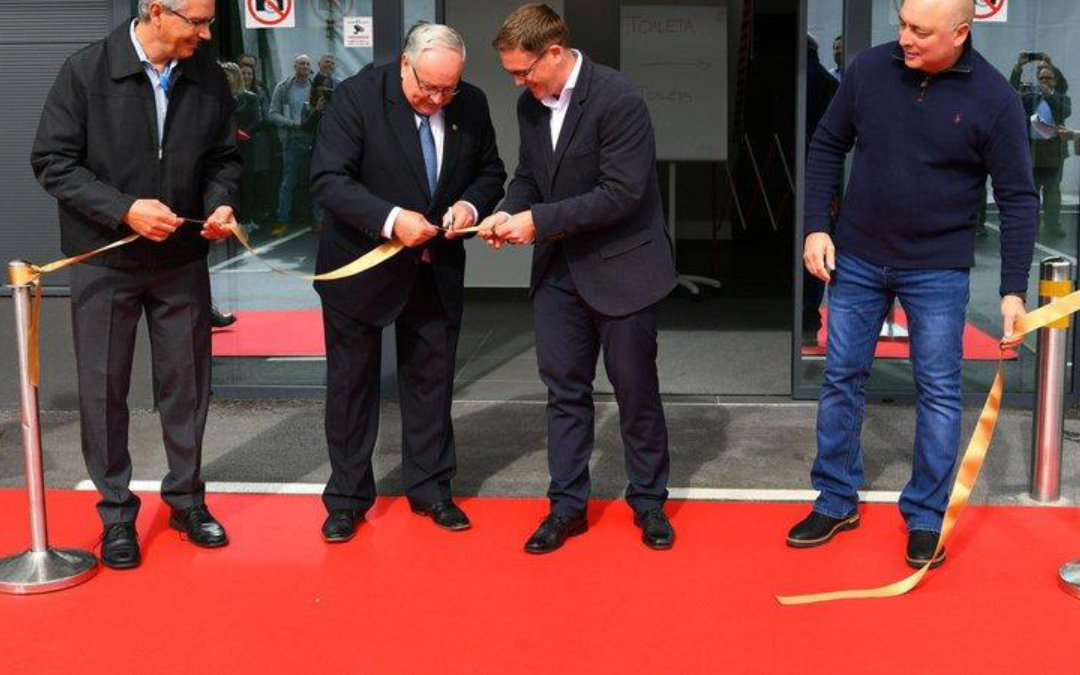 OKZT has already been cooperating with a Californian IT company in Slovenia since 2017. An already existing building was rebuilt and extended. Also, a new building was constructed under the overall general planning of OKZT. On Friday, September 30 2022, in the presence of the company management of Lumentum, as well as their project management, the ceremonial opening of the previous components took place.